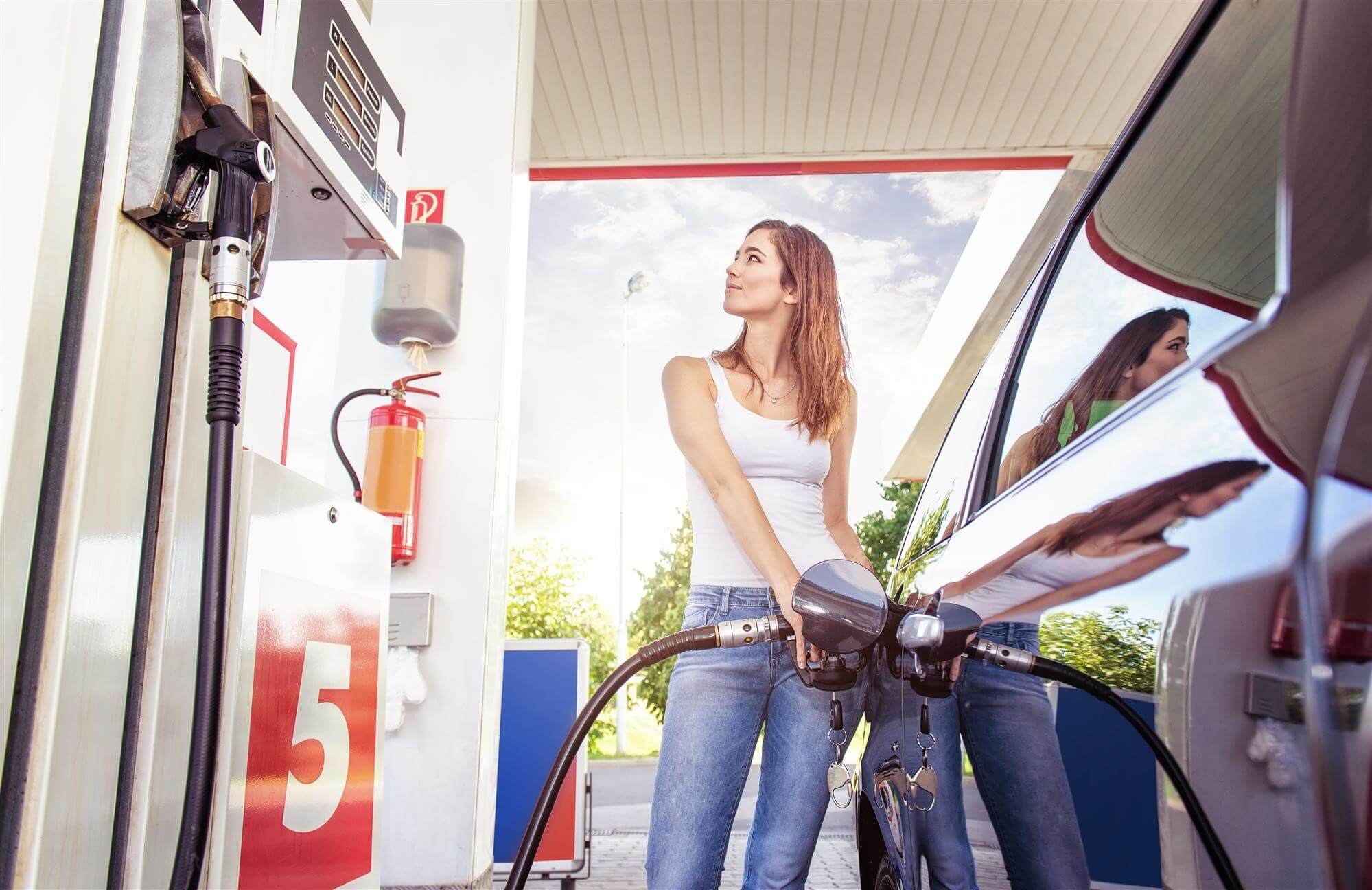 When most people think of fuel efficient vehicles, luxury vehicles like INFINITI cars probably aren't the first things that come to mind. You might be surprised to learn that quite a few INFINITI vehicles get impressive fuel economy, including the luxury automaker's SUV, the INFINITI QX60.

INFINITI's smaller QX30 also posts impressive numbers for a crossover SUV, getting 24 mpg in the city and 33 mpg on the highway.
Choosing a fuel-efficient vehicle can help reduce your fueling expenses, but adopting fuel-efficient driving habits can also help you get more miles per gallon. Here are a few tips used by hypermilers during the gas price spikes of the late 00s to get the most mileage from their vehicles:

• Use your navigation system to your advantage - You shelled out a lot of money to get a navigation system for your vehicle; make use of it. Navigation systems can often find the most efficient route from point A to B, whether you're making a trip to the grocery store or a cross-country vacation.
• Reduce air-conditioner use - Running the A/C can reduce your vehicle's fuel efficiency by up to 25 percent. If you're traveling at high speeds, and temperatures are only moderately warm, using the ventilation fan alone can make the cabin comfortable without engaging the A/C compressor and using up more energy. When traveling in the city, rolling the rear windows down will provide cool air without increasing drag.
• Drive slower - Although it's tempting to floor it when driving a luxury car like an INFINITI, your fuel economy is better served by traveling at lower speeds. Traveling over 55 mph on the highway will drastically reduce your fuel economy. Remember the old fable: Slow and steady wins the race.
• Brake smart - Keep a close eye on the traffic and conditions ahead and avoid unnecessary braking. By maintaining adequate distance and anticipating traffic light changes, you reduce your reliance on your brakes, meaning you won't have to expend as much fuel to reaccelerate to your desired speed later.
• Coast on the downhills - Let up on the accelerator when traveling downhill, as momentum will do most of the work for you.
• Don't idle - Idling uses up gasoline and doesn't get you anywhere. If you're stopped at a lengthy red light or if you're stuck in a slow fast food line, cut your engine and crank it up again when it's time to move.

INFINITI of Thousand Oaks is a longstanding California INFINITI dealership. With a great selection of new and preowned INFINITI vehicles to choose from, customers can rest assured that they'll find just the right high-end vehicle when they visit. Stop by and inquire about new INFINITI vehicles or schedule a test drive today.